Music video to our latest single "My Redemption"

Come to one of our shows 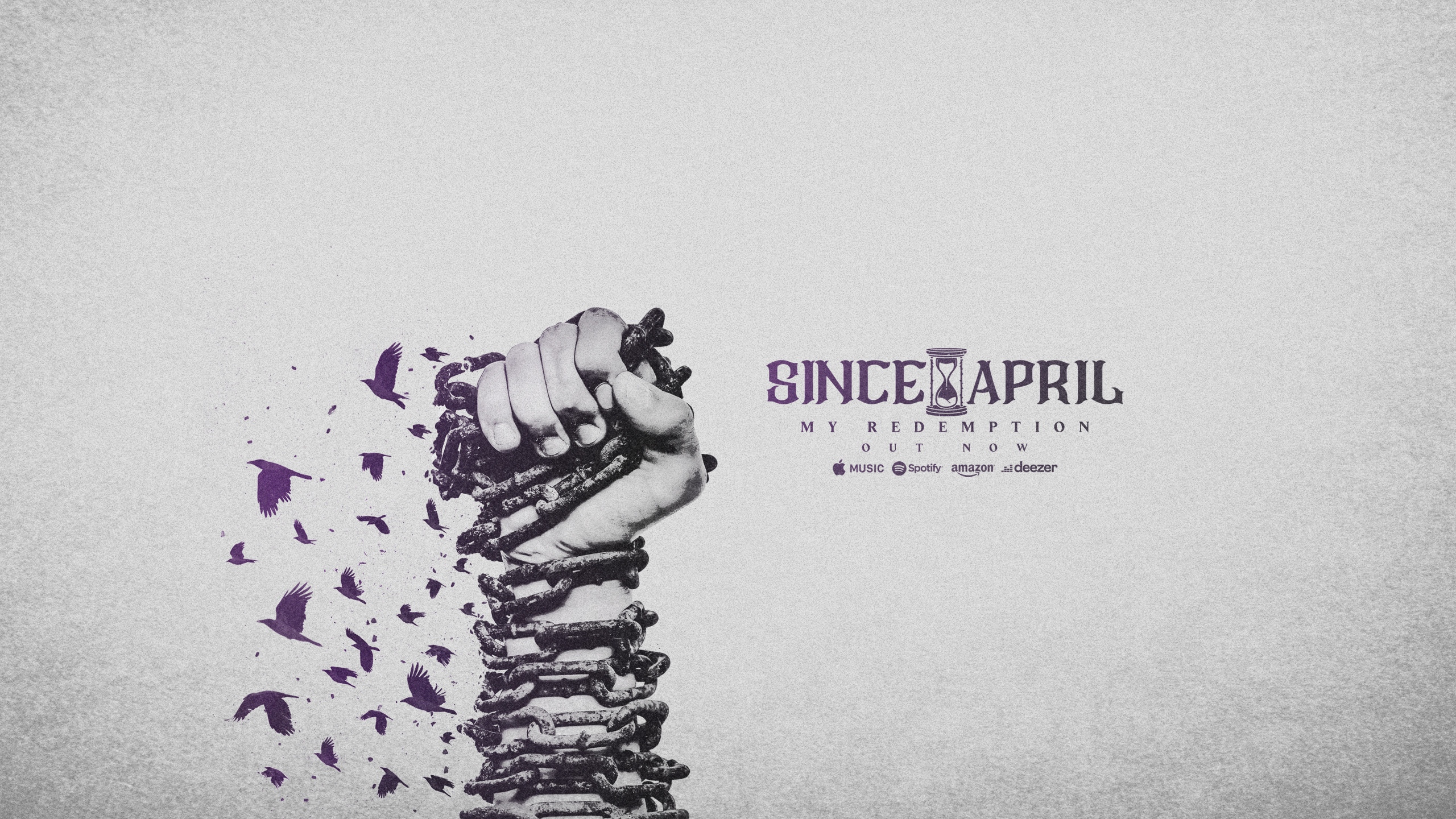 Check out „Messed Up“!

Music video to "Messed Up" 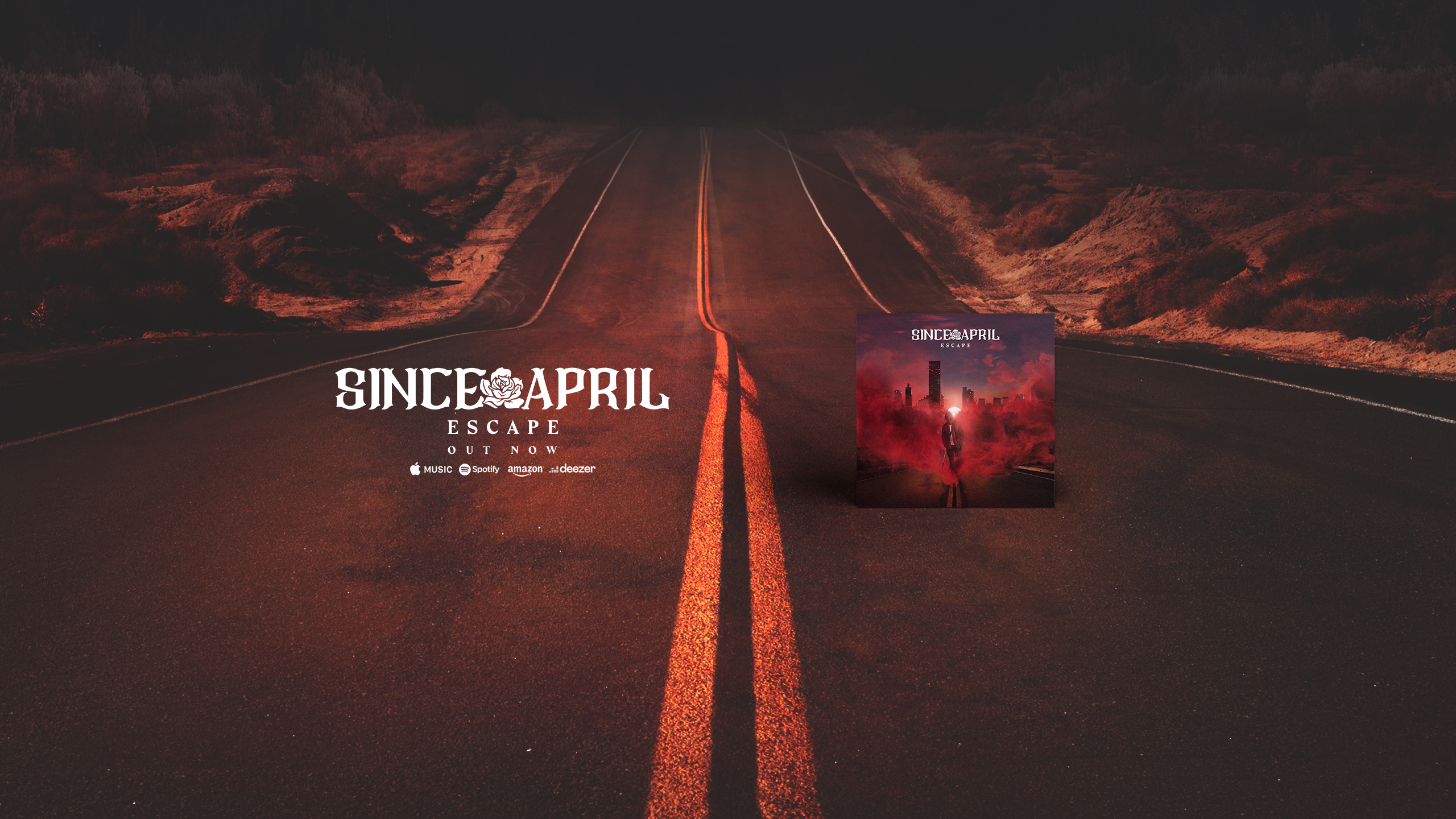 Check out our videos here! 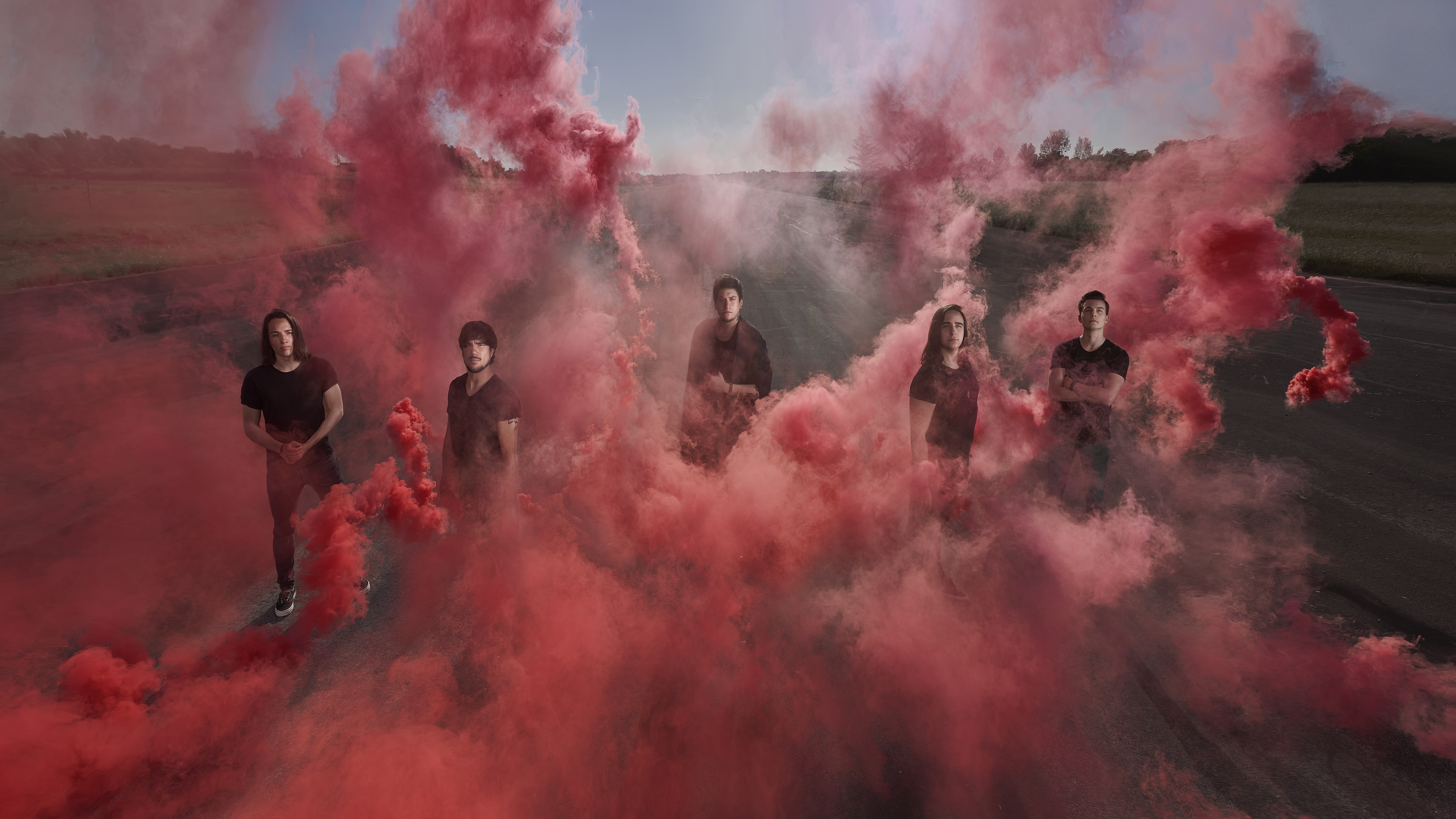 Video for our first single off "Escape"

RELEASE OF „My Redemption“

LISTEN TO OUR RADIO INTERVIEW

THANK YOU FOR AN AWESOME RELEASE 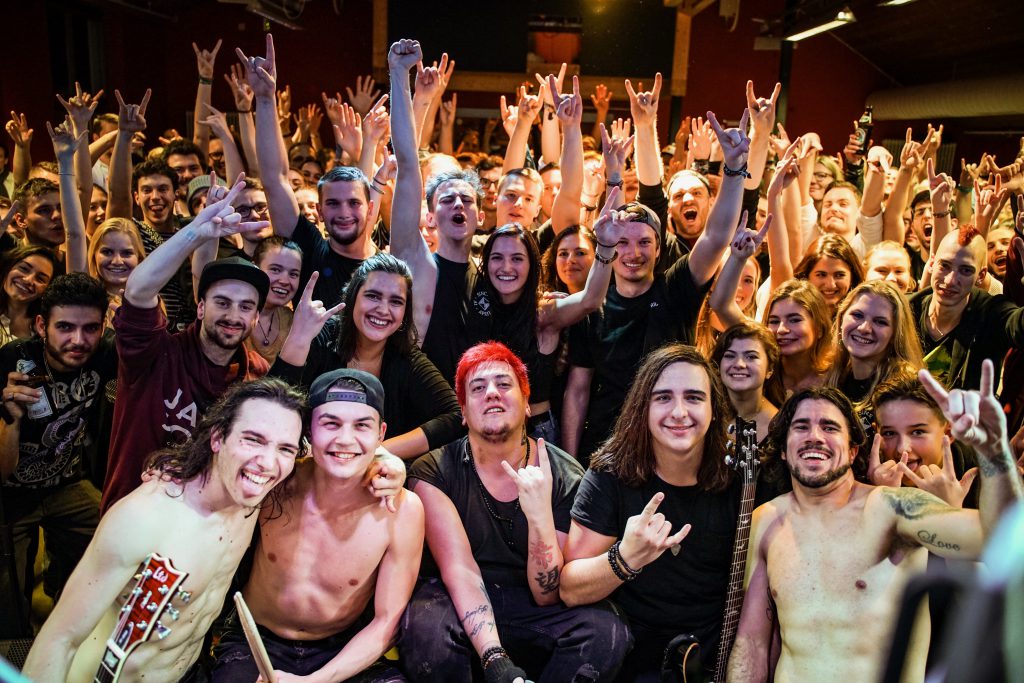 The sound of Since April is best described as heavy rock, combining their rock and metal guitar influences with clean and melodic vocals. In times of heartless music for the masses, munich’s newcomer is determined to keep rock music alive.

Since April – that is singer Umut Uysaler, guitarists Manu Satzger and Marin Kostek, bassist Gonzo Urgel Tendero and drummer Robert Merkl. Founded in the north of Munich in 2016, they started out with their former members Nicole (vocals) and Chris (drums) and went on to playing a lot of shows and resonating with a growing fan base and jurys like SPH bandcontest, where they reached the semi finals of Germany. They’ve also won the Muc King Contest and Amper Slam Band Battle.

After releasing their first EP „Lost“ in 2017, there have been a couple of changes resulting in their new formation with charismatic frontman Umut. The fun these five musicians are having on stage is evident and best perceived at one of their powerful live shows.

Looking back at a successful festival summer, they’ve just released their debut album „Escape“ with the lead single „Fear“ which was also played on the radio in Australia, New Zealand and the UK. 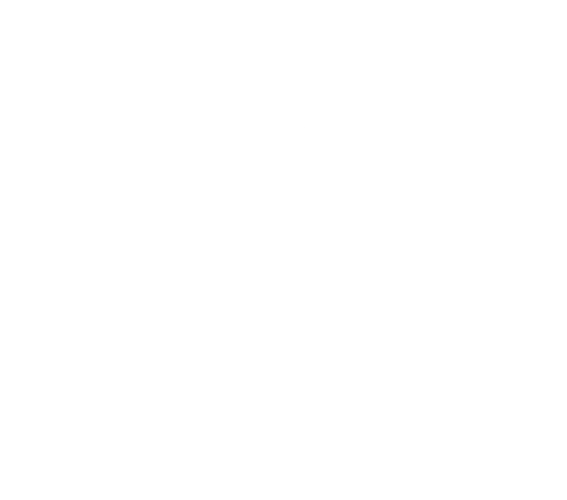 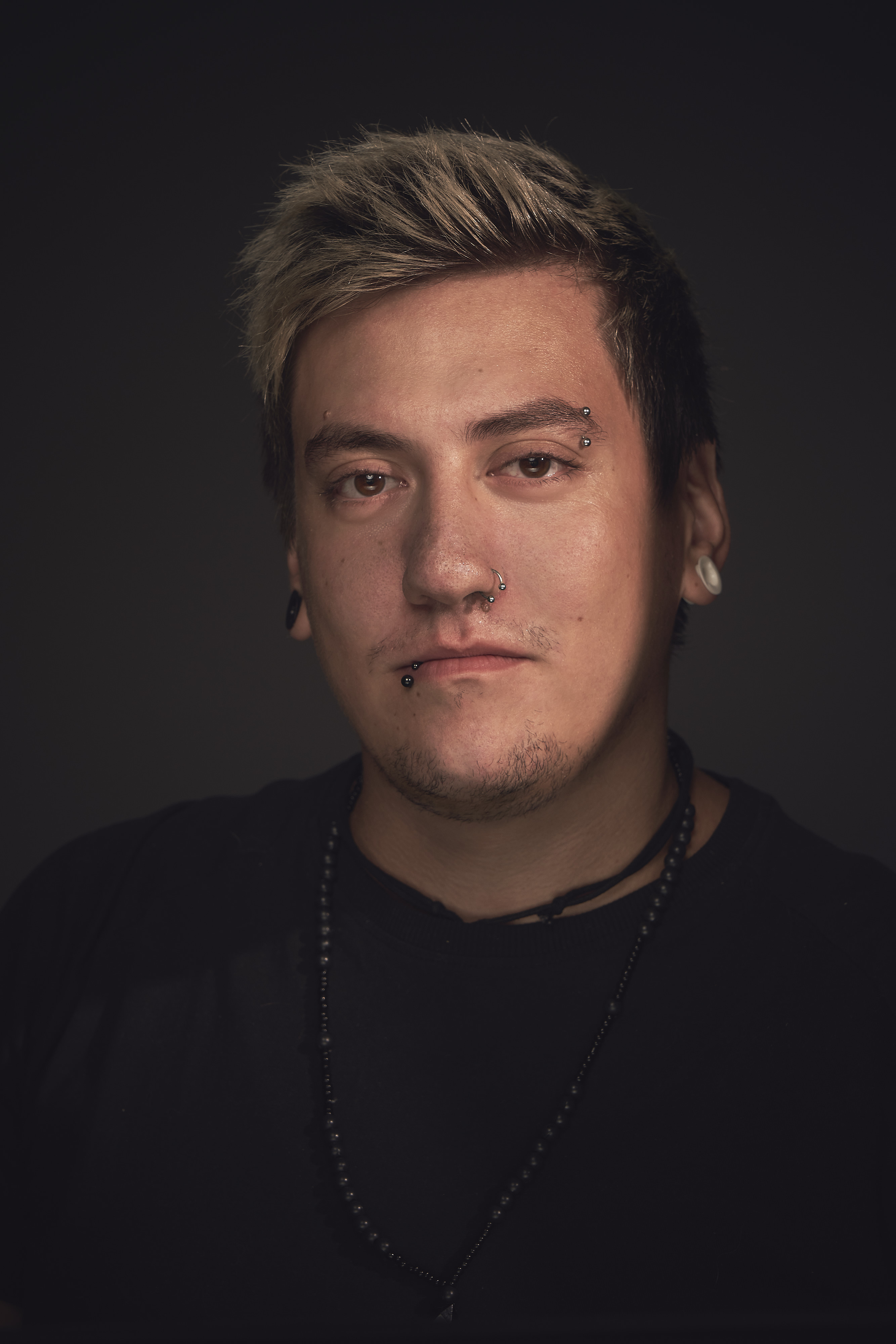 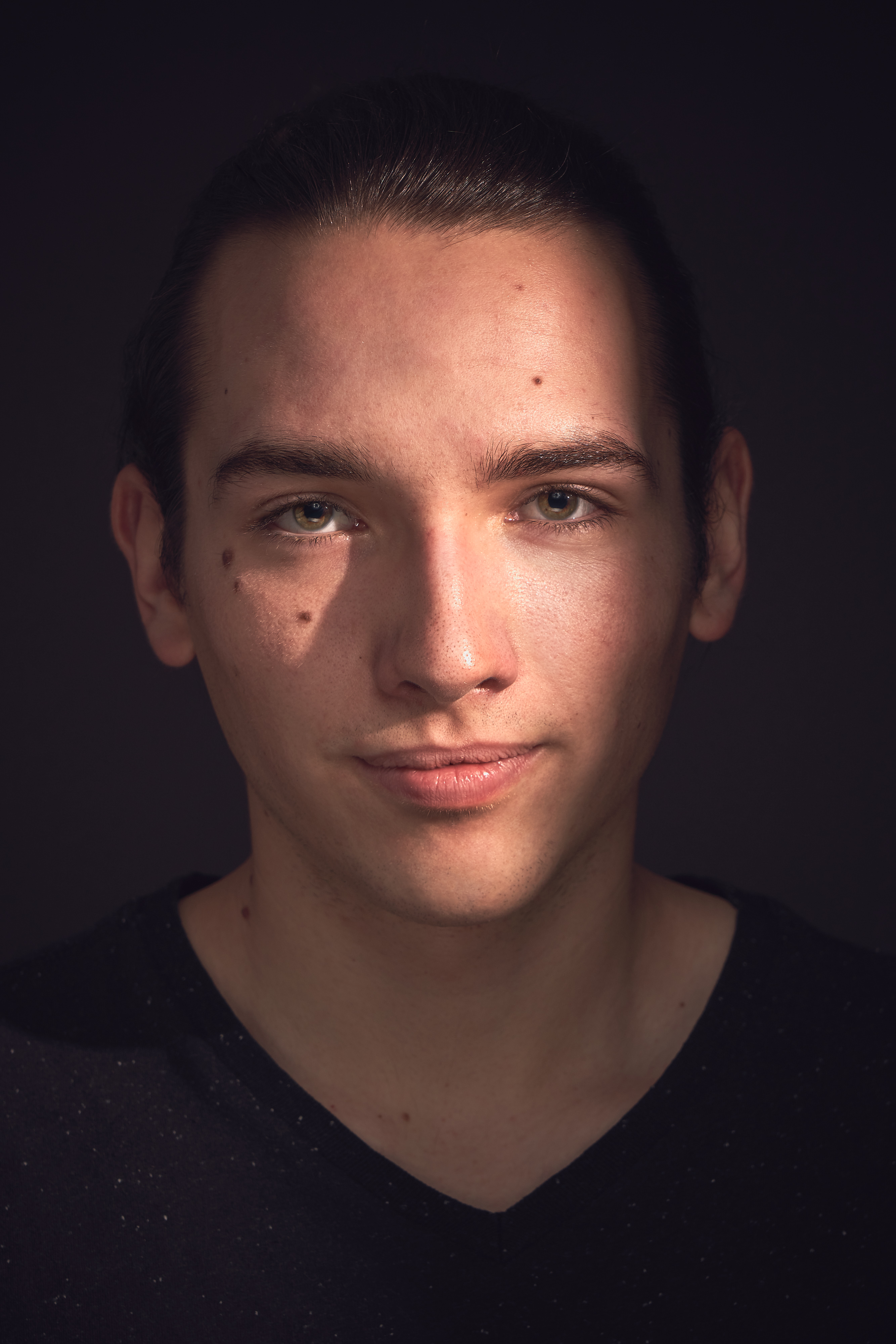 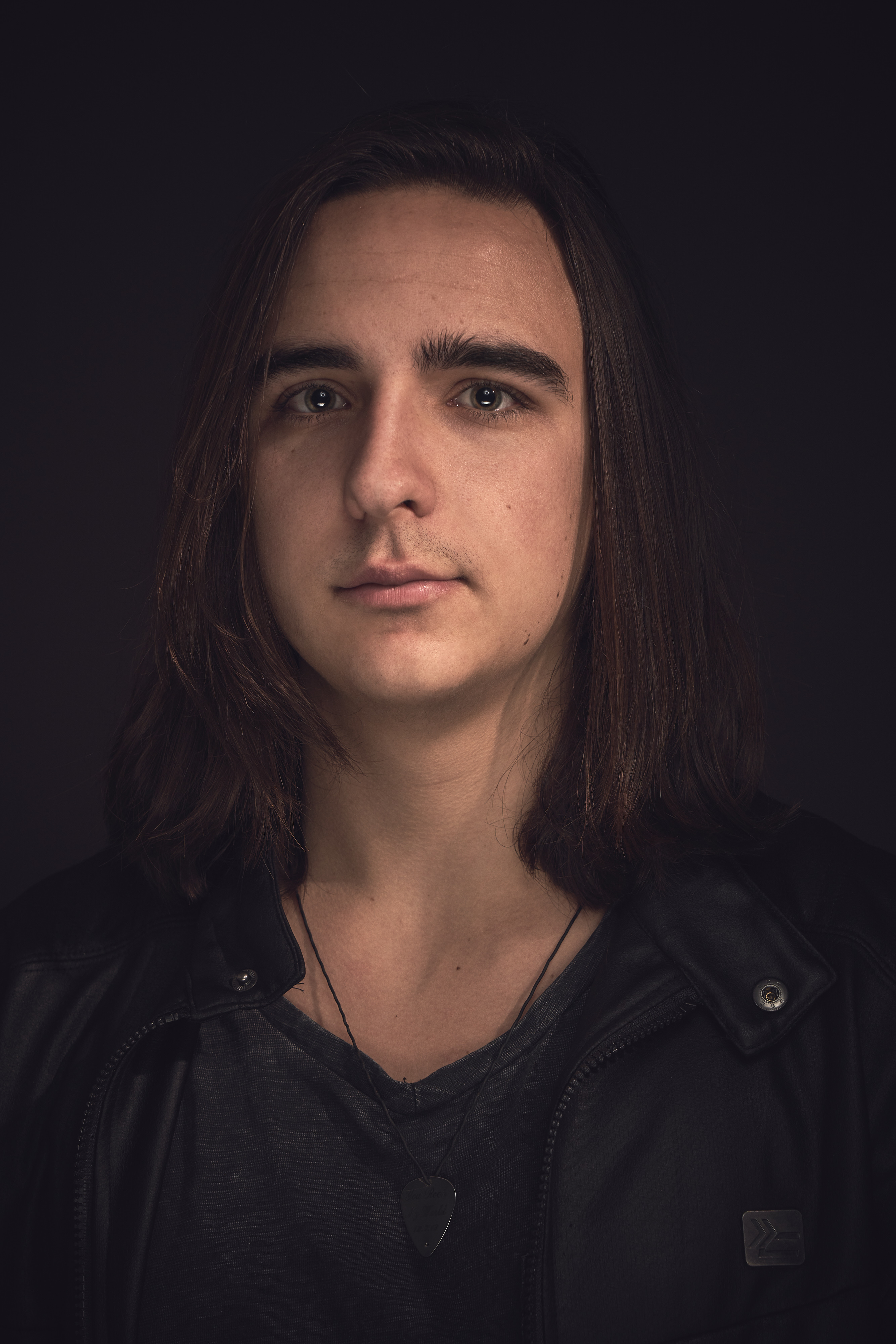 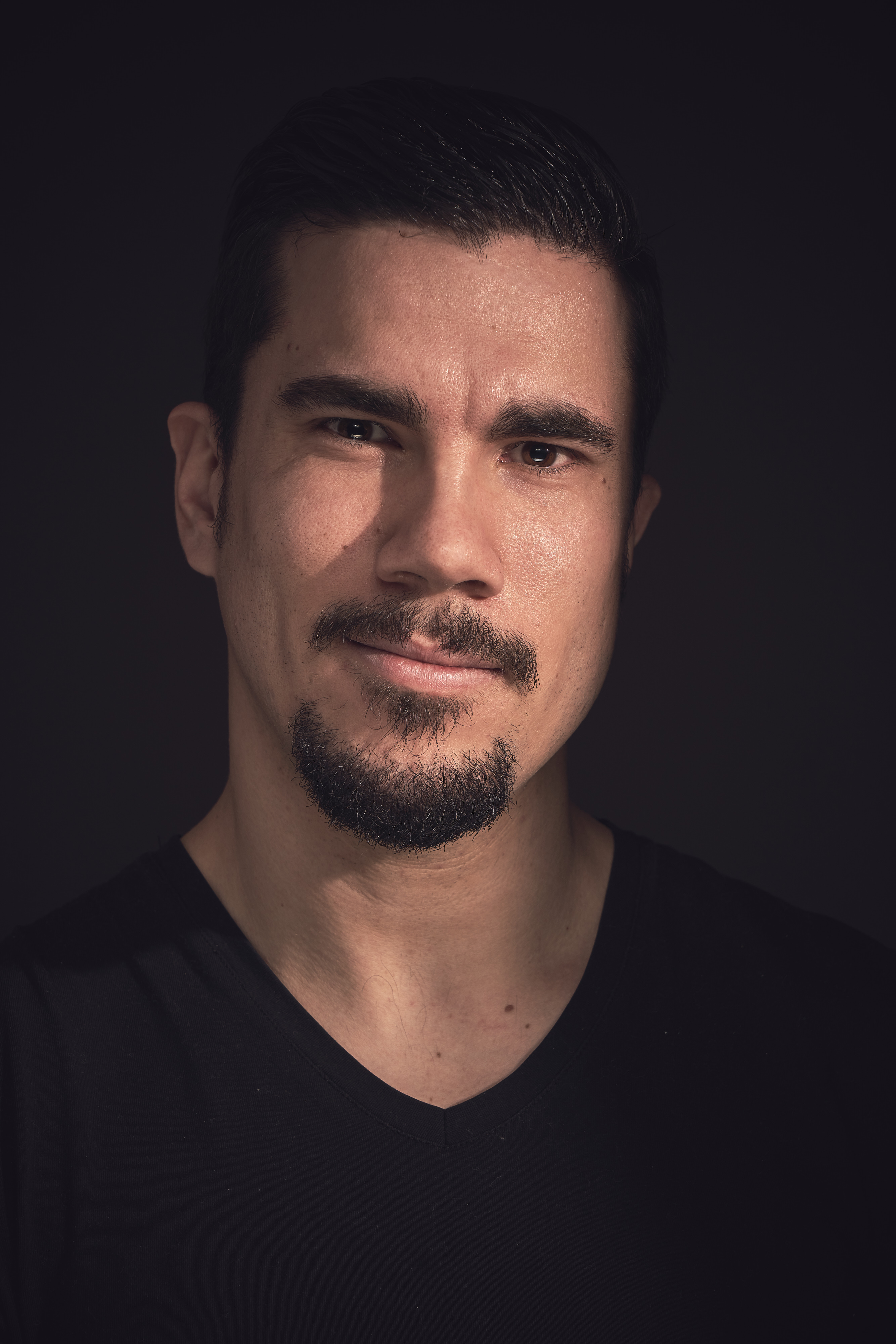 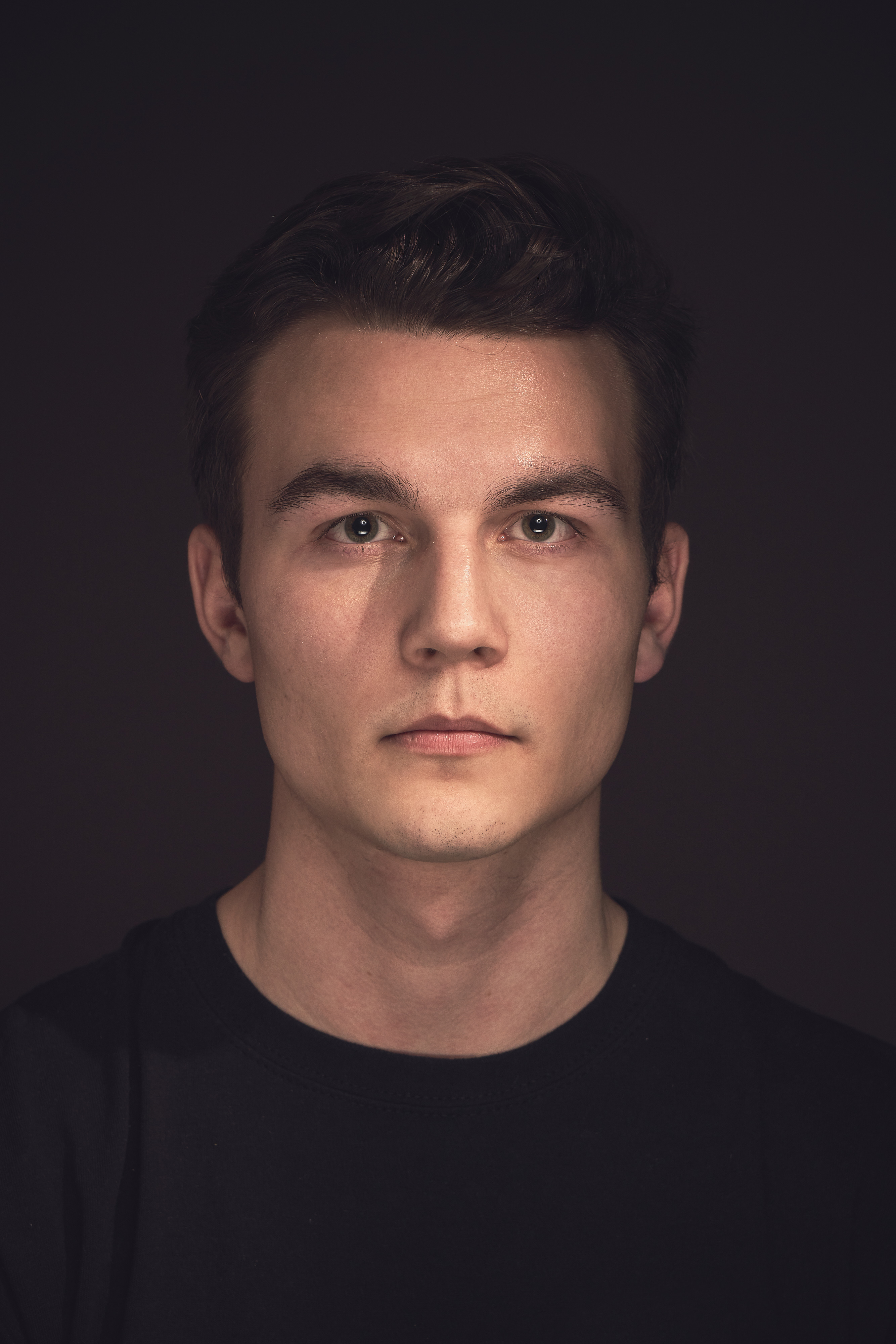